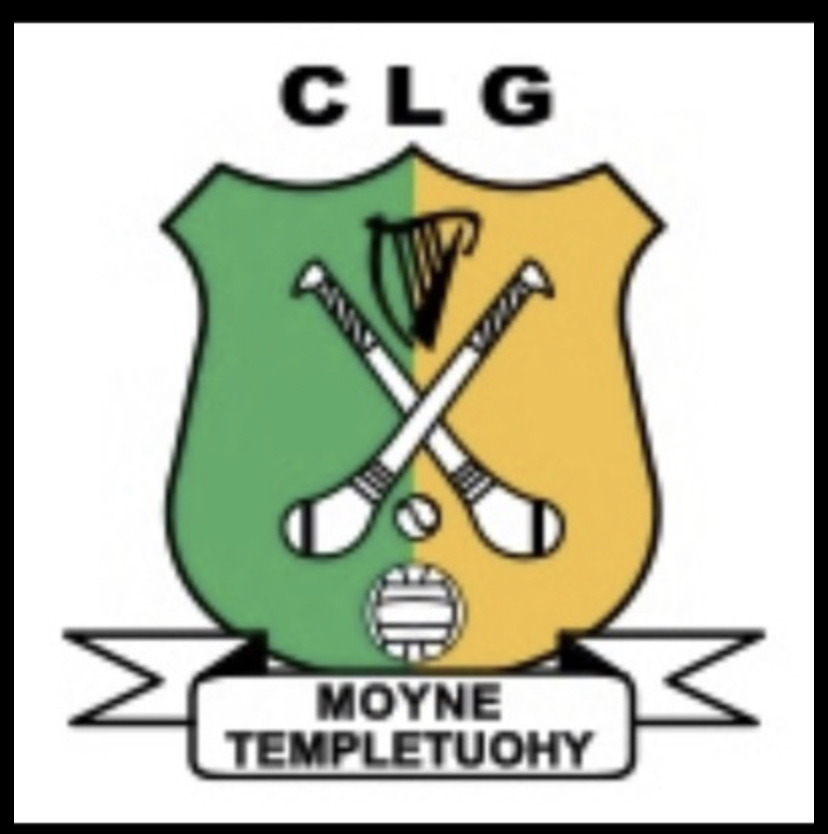 Published: about 2 months ago

Please note that the time of our Munster hurling quarter final this Sunday has been brought forward a half hour to 2pm as a mark of respect to the sudden and recent passing of PJ Leahy of Templetuohy village, RIP.
Whilst the match could not be postponed due to fixture commitments the match time has been changed accordingly and it is hoped to have a minutes silence in honour of PJ as recognition of the love PJ had for the GAA and the respect the club held PJ in for the many hours he gave to the club both on the field as a referee and a staunch supporter of all the club did. Ar dheis Dé go raibh a h’anam dílis.

Win an amazing €4100 this Thursday evening and support ou...

Tipperary Senior Footballers will play Kerry GAA in their...

The club’s Juvenile AGM will take place on this Monday th...

A note of sympathy

The senior, ladies and juvenile clubs would like to exten...

Win an amazing €3900 this Thursday evening by supporting ...

Get live information for Club on the ClubZap App